Bars have been considered to be essential to human societies that they existed even way back to Babylonian times. Before, barrooms and bistros provide expensive watered-down beer-like beverages. Alcohol and wine were also at first consumed for their medicinal properties.

Did you know that pubs served food, entertainment, and of course, alcohol in ancient Greece and Rome? Even during the Anglo-Saxon period, public houses emerged as a famous meeting place for businessmen and social meetings. The New Englanders brought these public houses to bars to the modern world.

Today, pubs play such a big role in providing foods, drinks, and accommodations and it became even illegal for several towns not to have bars. If you love to drink, you’ve probably noticed specific themes and similarities emerging between the bars. And if you have gained many years of intensive bar visitation, you may have not identified yet that there are types of bars in the world. In this article, we’re going to name and discuss them all.

High concept bars only can only be found in major metropolitan areas such as New York, LA and Paris, where there’s a sufficient number of either tourist wanting for high-end thrills or overbearing dummies who believe they’re more refined than the average drunk Philistine and feel the obligation to prove it by embracing the latest in nightlife novelties.

These bars are usually constructed upon the main idea that’s sometimes wise, but more usually boring once the novelty has worn off which the process normally takes about a week. 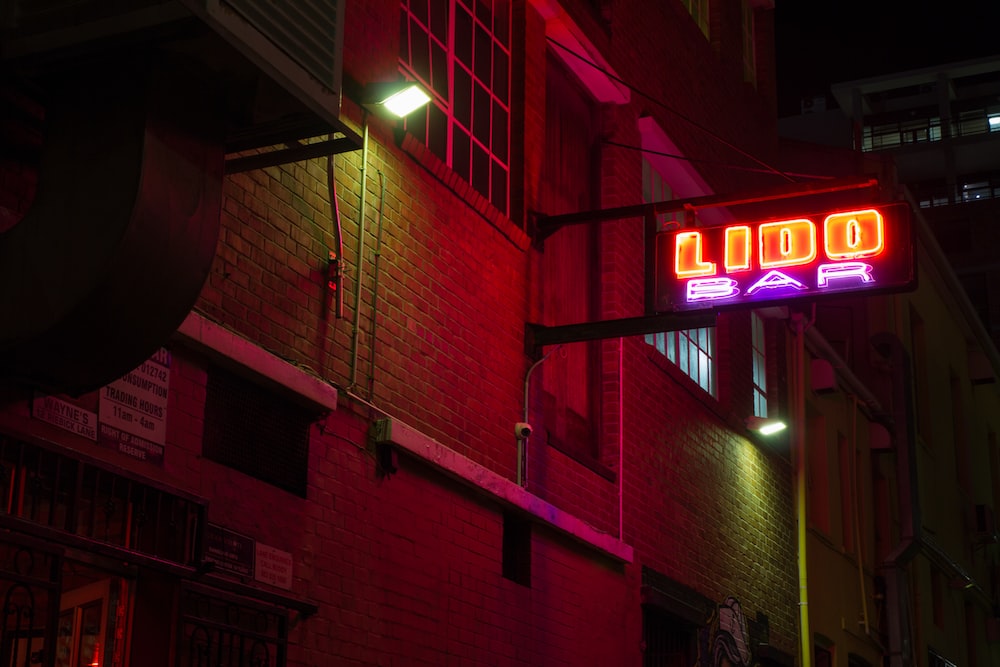 This is just a plain joint owned and operated by a native son with a name like Sully or Mac. These type of bars are open every day from 6 a.m. till 2 a.m. (4 a.m. in New York) and serve to a tightly knit, passionately loyal customers that celebrate in the friendship, cheap drinks, and closeness to home. Far away from being a temple for worship for the local sports franchises, a neighbourhood dive doesn’t claim to have a “concept” or “theme”. Although they may serve food there, you can be sure that none of the regulars has ever called it a “gastropub” since they don’t need one.

Neighbourhood dives don’t keep pace with the times. They are even considered to be a reminder that the more things change, the more working-class drinkers stay the same.

Pubs are not the same with dive bars since they’re normally larger, cleaner, and more tourist-friendly.  They are prone to be seen as cosy spots where many of drinking still gets done, however, the good thing about it is you won’t see someone vomit on their friend, fights, or even collapse and die of liver failure.

Many people call this “Donald Trump Bars” meaning that the plastic bar was born without a soul. You might consider them as yuppie bars, or exclusive bars or the spot with the “frozen Jägermeister machine.” Although they may not have authenticity on their side, they do have alcohol, so let’s not get too hung up on technicalities. You may enjoy a plastic bar the same way you’d have a fun museum exhibit: speak gently, don’t touch anything, and leave as quickly as possible. 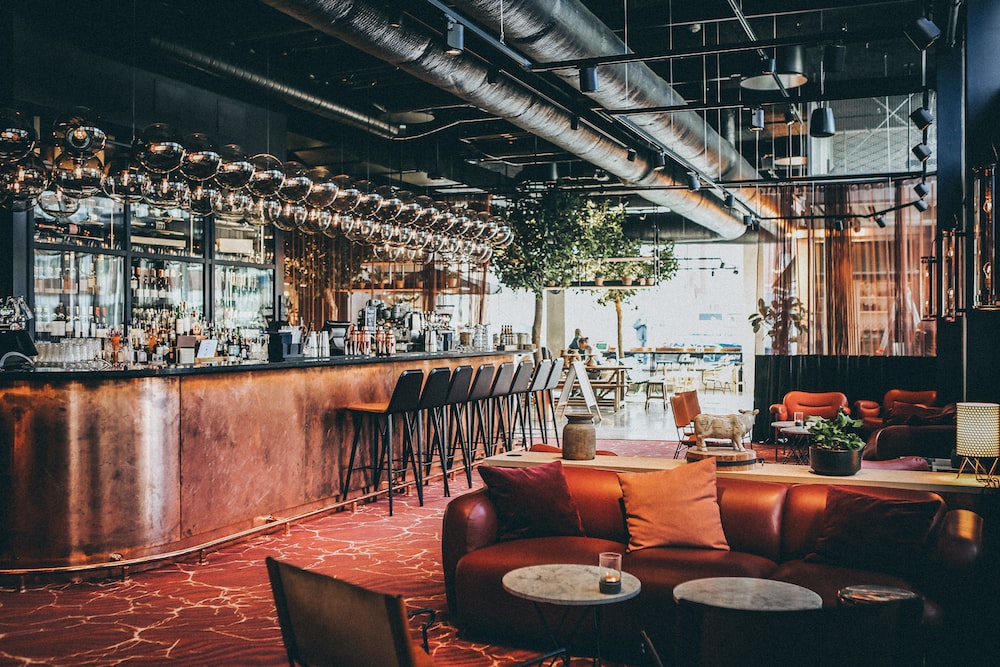 The great thing about hotel bars is that they come in varied shapes and sizes, but have one determining to attribute that joins them. And if you get bored inside your hotel room, hotel bars are normally situated within stumbling distance of a bedroom with so many possibilities.

Live music venues don’t usually qualify as bars. But once you get there, get ready to hold your own against a crush of perspiring, dying for alcohol humans while getting annoyed for every minute you age past 27. We highly suggest that you bring throat lozenges as you’ll be yelling “WHAT?” at the top of your lungs most of the evening, not just because the music is loud, but also because the only thing fewer people do is languish for a drink at live music joint is not talk and pay attention to the music. As much as possible, try not to wear open-toed shoes to the live music joint. Particularly if you have plans on using the bathroom.

Summer bars have always been popular in Belgium. Summer in Belgium is considered to be a “Lekker weertje!” or in Dutch means “Nice weather!” And nowadays, you can easily spot one in different countries. This types of bars are ideal if you want to stay cool and hydrated during the heat.  Summer bars usually serve barbecue and are open during the summer months. The amazing thing about summer bars is that they have very friendly, professional bartenders that will serve you with exotic cocktails, local and imported beer on draft.

Author Bio: Ivandrea Ollero is a lifestyle writer for Leopold Hotel Ostend, a Belgian boutique city hotel in Ostend City Center ideal for tourists who want to explore Ostend and popular for its undying unique historic building. Ivandrea Ollero is a content writer who researches and writes custom content about home improvements, travel, finance, law, fashion, health, and beauty. She graduated from St. Scholastica’s College, Manila, with a Bachelor’s Degree in Broadcast Journalism in 2016.

4 Cakes for your Sweetheart

Ivandrea Ollero is a writer for Kims Romantic Getaways Sydney, one of Australia’s beach retreat places immersed in subtropical rainforest, offering a cluster of lavish individual timber bungalows and spa villas on the beach. She is also a content crafter who researches and writes custom content about travel, fashion, finance, business, home improvements, health, and beauty in order to provide helpful information and tips for her readers. Ivandrea graduated from St. Scholastica's College, Manila, with a Bachelor's Degree in Broadcast Journalism in 2016.